Catching up - Part I

First and foremost, I want to wish everyone a Merry Christmas and a Happy New Year!  I hope everyone had a wonderful holiday and, for my mito and chronic illness friends, you didn't use up too many of your spoons and make yourself sick.

But, now it's been almost a month since I've posted and I have a lot to catch you up on.  As I stated in a previous post, I started palliative care shortly before Thanksgiving.  They have helped me tremendously.  They made some changes with my medications and put me on Scopolamine.  Some of you may be familiar with Scopolamine.  It is a patch that you put behind your ear that is supposed to help with motion sickness.  The last time I used it was when I went on a cruise with my mom after I graduated from nursing school.   However, it isn't just used for motion sickness.  It's also used for nausea due to illness as well and it has worked wonders.  As I stated in my post on Nov. 20th, I was not tolerating much activity at all.  The primary problem I had when I was up and around for even a little while, was that I would be sick for the next 24 hours.  In addition to that, I was nauseous all day everyday.  Not to the point of vomiting, but enough to prevent me from eating or drinking much of anything on a daily basis.

This Scopolamine patch has decreased my nausea ten fold.  Where I was nauseous more often than not prior to the patch, I am now nauseous much less frequently.  I have been able to eat and drink enough each day.  Well, enough to get me by.  I can still tell that I am somewhat dehydrated (by mito standards that is, not healthy person standards).

Palliative care has also helped in other ways.  There is a wonderful lady who is a volunteer with KC palliative care coming about once a week to help with stuff around the house or whatever I need help with.  A social worker has visited a couple of times to help me with a few things.  I have also had in home physical therapy and a dietitian visit.  The PT was just okay.  I only got 3 visits per my insurance.  The first visit was just an evaluation, the second was a therapist teaching me some exercises, and the third was to reevaluate me to see if anything had changed.  Here's a big surprise... I didn't get stronger after only one visit by a therapist!  I know, you're surprised like I was.  However, I now have exercises I can do, primarily with my legs, while I'm laying in bed or in my recliner.  Therefore, I don't have to worry about autonomic dysfunction while doing my exercises.

I had a good holiday.  I felt decent enough to get through it and able to enjoy it for the most part.  My girls loved their presents from Chris and I as well as what Santa brought.  Nothing real eventful there.  Which is a very good thing.  Uneventful is great!

I have seen multiple doctors in the past month since I last posted.  I have seen my new GI doc, who seems MUCH more competent than the other one I was seeing.  I have seen the Colorectal surgeon, based on the recommendation of the incompetent GI doc I saw.  However, this was one thing I agreed with her on.  And, just this last week, I saw my geneticist.

One at a time...  I like my new GI doc.  One of the most important things he said to me during my appointment is, "I don't know much about mitochondrial disease, but I can promise you that I will know a lot more by your next appointment."  That is something I've never heard from a doctor before.  Some of them won't even admit that they don't know much, if anything about mito.  Most of them, however, will say that they don't know much, and that's the end of it.  It's quite obvious that they don't take the time to look it up.  My previous GI docs was one of those who made it quite clear that she didn't take a second of her time to learn more about the disease her patient is dealing with.

So, this new GI doc is going to do some research on mito prior to my next appointment.  For now, he has ordered 3 medications to keep my GI system moving and he will be doing an EGD on me to make sure my extreme reflux has not caused any damage to my esophagus.  That wouldn't surprise me.  About half of the time when I eat, I get a burning feeling in my throat.  I don't mean after I eat because it's causing reflux.  I mean, as the food is going down, it burns.  Unfortunately, the medication he ordered to help my GI system move better, has yet to be approved by my insurance.  So, it's been 3 weeks since my appt., and I'm still waiting for insurance and my doctor to come to an agreement.  My doctor doesn't want to back down.  He wants me to take this form of the medication and my insurance says they won't pay for it.  Soooo, they fight like an old married couple and until they kiss and make up, I am not taking anything for my very slow moving stomach.

As I stated before, I have a LOT to catch you up on.  I'm not going to be able to do it in one post.  Nor would you want me to.  I'm sure you have a lot better things to do than to sit and read my blog for hours.  Therefore, for your sake and mine, I'm going to catch you up in segments.  That what I get for not keeping up with my blog when I have so much going on that I want to share with you all. 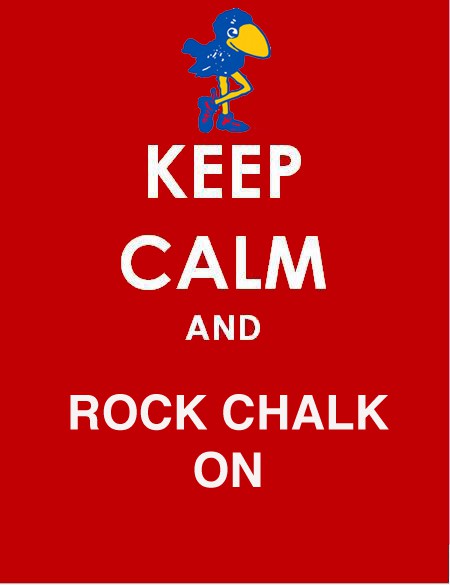